Harvey Greenfield is man who can’t say no, and now he has an impossibly busy day ahead of him: a big meeting at work, buying a new car (he just totalled his old one), attending his teacher girlfriend’s school play, and acting as best man at his friend’s wedding. Based on Paul Richards’ critically acclaimed Edinburgh Fringe show, this comedy takes it cue from the films of Wes Anderson, Woody Allen and the Coen brothers. 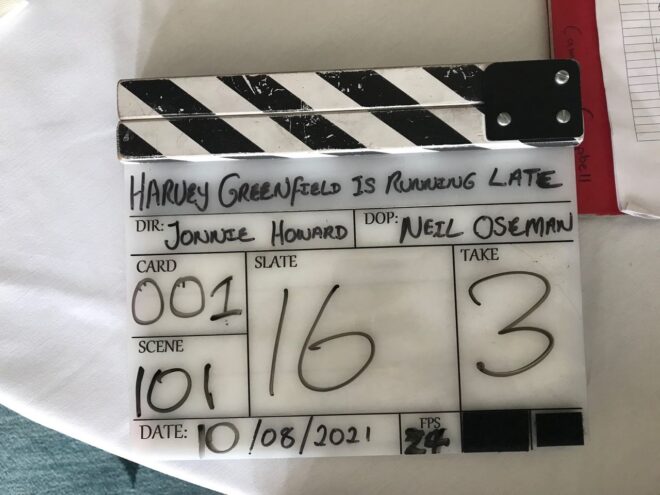