As we walk up to the castle from the car park, deer are silhouetted against a beautiful sunrise. Today we’re shooting scenes with Michael Ironside. He’s been in a whole bunch of stuff, but is perhaps best known for his roles in Scanners and Total Recall. Despite severe jetlag, he’s a lovely guy and great fun to work with. For each set-up he asks what lens length we’re on and is very aware of how wide or tight his eyeline should be for each length.
Most of the day is spent shooting one scene – the longest scene in the film, about five minutes. At the end of the handheld takes, when my guys take the Alexa off me, I feel like my spine is growing six inches.
The scene is in an impressive set which we light with a bank of four HMIs punching through fretwork. The sidelight casts annoying shadows on the actors’ faces in the close-ups, which takes some manicuring. I kind of wish we’d just cheated the sources round.
While the lights are being rigged, I pop out to the courtyard we’re shooting the village scenes in on Saturday with Paul, producer Mike and production designer Julian. We discuss green-screens for set extensions.
Rupert pulls off some more awesome steadicam moves for the day’s last scene. We use a Jem Ball for the first time, up in a corner, punching up the candlelight. I’m reminded why I don’t normally use Jem Balls or China Balls: even at 500W it’s hopelessly dim. With it just a few feet from the actor, I’m well under my T2.8 stop. Fortunately it works for the scene. 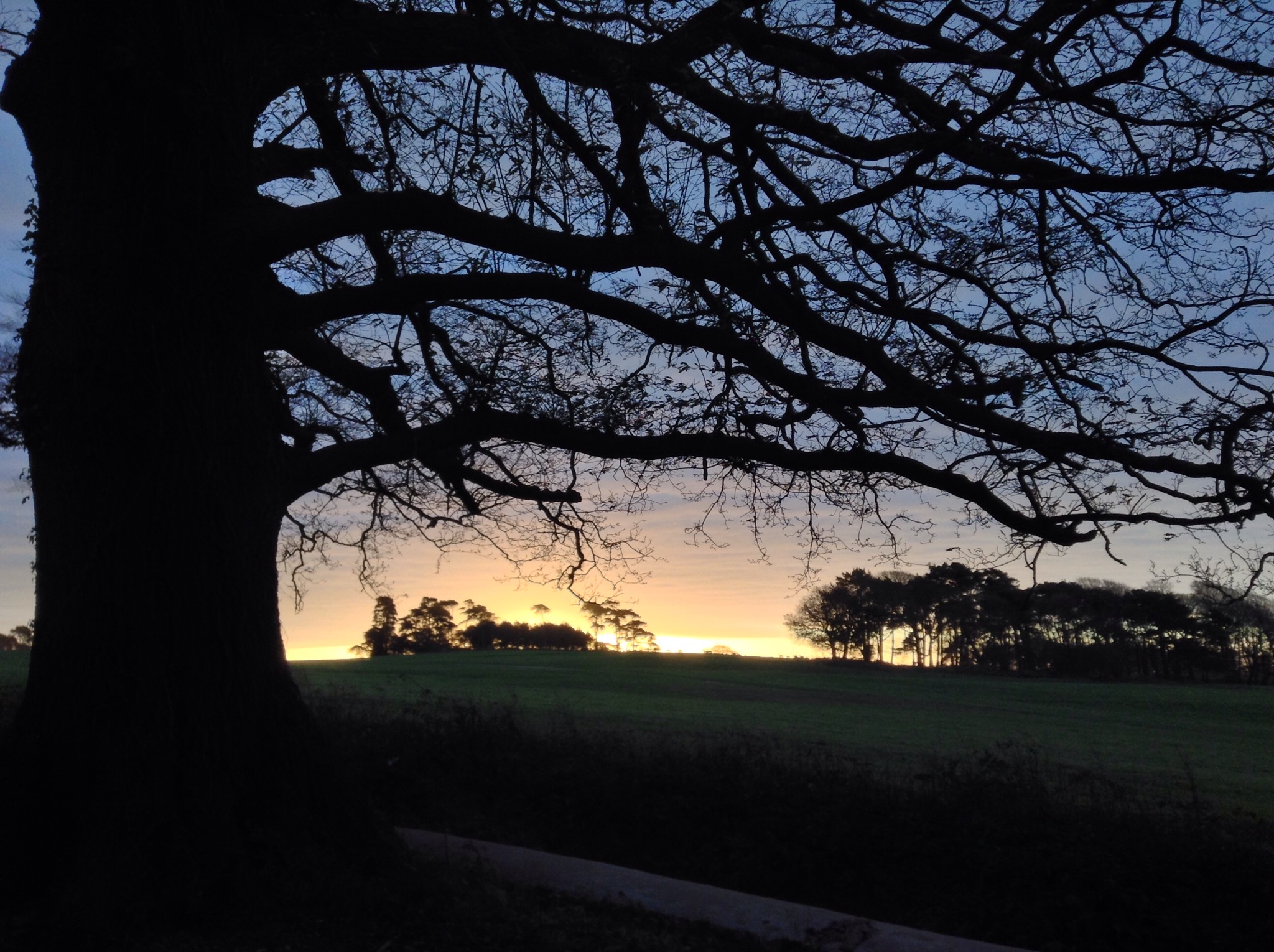