They’re everywhere at this time of year, twinkling away, but I carry a string of fairy lights with me on every shoot, whatever the season, because they can be useful in many ways. Here are a few:

1. Firstly and most obviously, they’re handy set dressing to tell the audience that it’s Christmas. Useful in a montage to help sell a passage of time, like in this shot from Stop/Eject:

2. Fairy lights produce lovely bokeh in the background of a close-up, as in this scene from the Doctor Who TV Movie. Use a long lens and a wide aperture for the maximum effect. 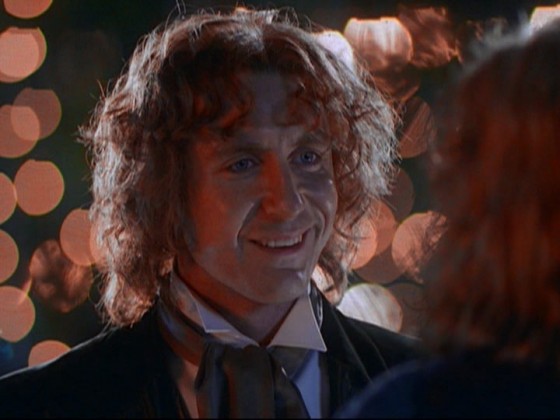 3. In fact, you can use fairy lights to create a completely abstract background of out-of-focus lights, maybe as a backdrop for credits, titles or DVD menus. 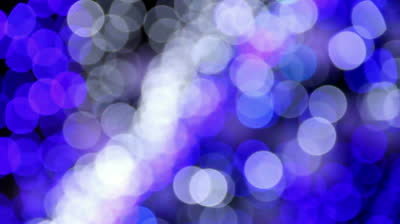 4. You can tape fairy lights to a polyboard and create a lovely soft light source as Eve Hazelton demonstrates in this video at 4:28. 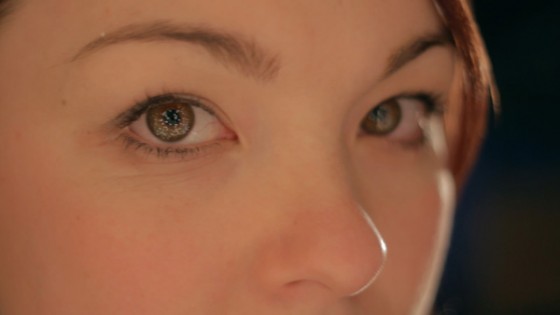 5. Fairy lights against a black background, underexposed, make an instant starfield backdrop as seen in Soul Searcher at 39:21. These were actually some of Hereford’s Christmas lights that the council had put up outside the window of my flat. 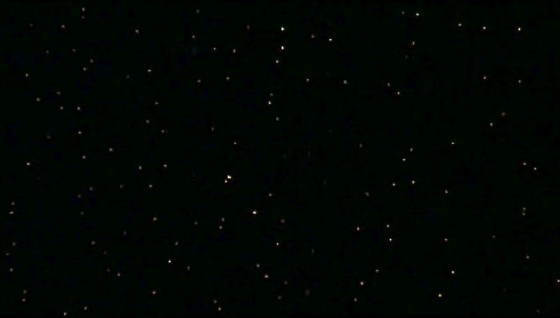 6. Similarly, fairy lights can represent distant city lights, as seen outside in the first shot of this trailer. (It was actually filmed in the daytime with makeshift black tenting around the window and the fairy lights within that.) For another example, check out the model shots of the train in Soul Searcher, above, like the one at 1:22:07. This behind-the-scenes photo of the miniature set shows the string of fairy lights that were used as “streetlights” between the model buildings. 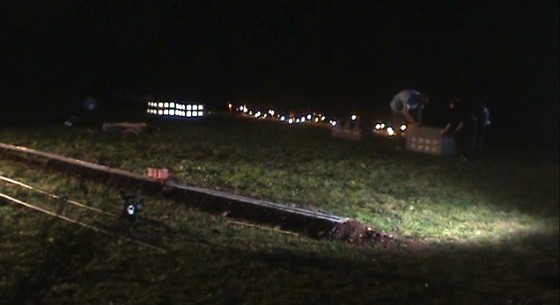