Just a quick one to say that the Shakespearian film I have been blogging about for the past couple of months, and which we’re now halfway through shooting, has been announced to the world. It is none other than Hamlet starring Sir Ian McKellen. It is also opening as a stage play in June, and you can read about it on The Telegraph‘s website. 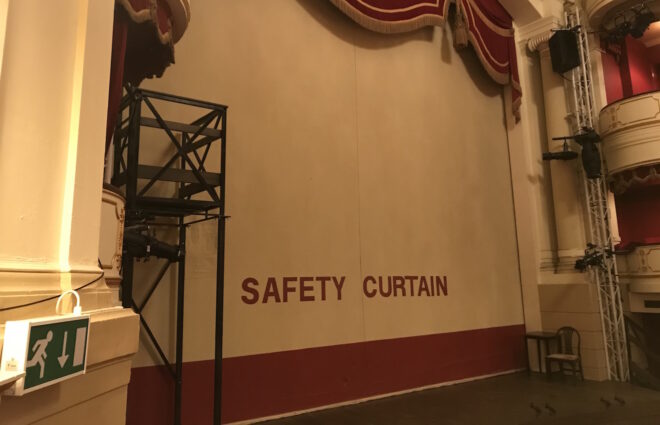