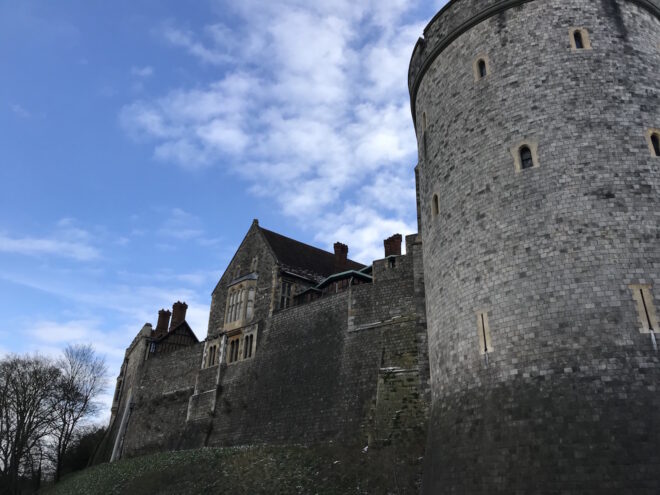 Last week saw the start of prep for me on a new feature film. The project hasn’t officially been announced yet, so I’ll simply say that it’s an adaptation of a Shakespeare play.

Prepping a feature can seem a bit overwhelming sometimes, more so than actually shooting it. At least when you’re shooting, you only have to worry about one scene at a time. Where do you start when prepping 100 minutes of moving images?

Familiarity with the script is the first thing. I’m one of those people who was put off Shakespeare by being forced to study him at school, so – other than a few famous lines – I knew nothing about this play until I was hired a few weeks ago. Since then I’ve endeavoured to become as familiar as possible with the material, both the play and the film script.

The director wrote a 24-page treatment which makes very clear the themes he wishes to draw out of the play, but last week was my first opportunity to sit down with him and start to get inside his head. This was part of a two-day recce of the film’s single location: the first day exploring the space and seeing what was available; the second day starting to pin down exactly where we would shoot what.

This is an unusual adapation set in no particular period (the director says it should have “a feeling that’s not now”) so the possibilities are wide open. I have developed a mood board of 60-odd reference images, and last week was a chance to see what chimed with everyone else.

Also present at the recce were the production designer and other members of the team, and I began to see the directions they were going in with their own creative contributions. These of course inspired further ideas for my cinematography, as did a conversation I had with the lead actor. “The camera is a character,” he said as we discussed how to handle the soliloquys.

I always think about how camerawork can reflect and enhance character, but I’ve rarely thought of the camera as its own character. On a similar theme, the director’s treatment describes a “clever, all-seeing camera”. Actualising that idea is a fascinating challenge for me. What does the camera want? What is its relationship with the other characters? How do those relationships develop as the film goes on?

These are the kind of broad, over-arching ideas that must be grappled with in these early days of prep. Soon I will have to draft an equipment list and get into all kinds of other specifics, but it’s important to allow time for exploration.