This is the second part of my flashback to spring 2016 and the pre-production for The Little Mermaid. Part one is here.

Nothing much seems to happen the third week of prep. After the Shirley shoot finishes on Monday, I take Tuesday off. I’m so exhausted I can barely move, which bodes ill for the 26-day slog of principal photography that’s coming up! Things are quiet in the office on Wednesday and Thursday, and Friday is Good Friday so it’s a holiday. The three-day weekend is enjoyable but also frustrating given how much prep there is still to do. 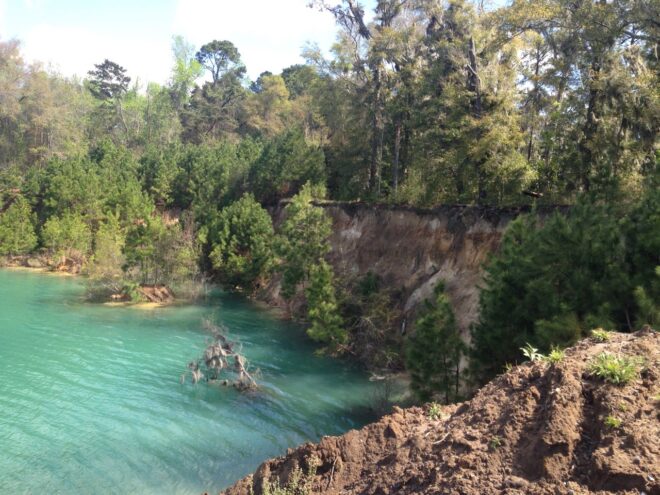 Next Monday I go scouting with Anthony, the new locations manager. He takes us to a quarry ten minutes down the road from the office, where we finally find the cliff we’ve been searching for since prep began. The location has a lot of potential for many scenes, so we’re very pleased. (Ultimately it went unused because of safety concerns.)

On Tuesday there’s a page turner, which is like a table read only without the cast. We spend five hours going through the script, asking questions and addressing issues that might come up. I try to clarify certain things in the script and make sure everyone knows how Chris, the director, wants to approach things. (He’s just a talking head on my iPad right now, due to visa delays.)

Gaffer Mike and key grip Jason have arrived in town for the page turner, and on Wednesday morning we get down to the business of writing a lighting list. It’s difficult for me to get my head around the crew structure here in the States. The gaffer is the head of the electrical department, so they only deal with lamps and distro. Flags, cutters, nets, black-out, bounce boards and so on are handled by the grip department, led of course by the key grip… who also handles the camera grip, like cranes and dollies. 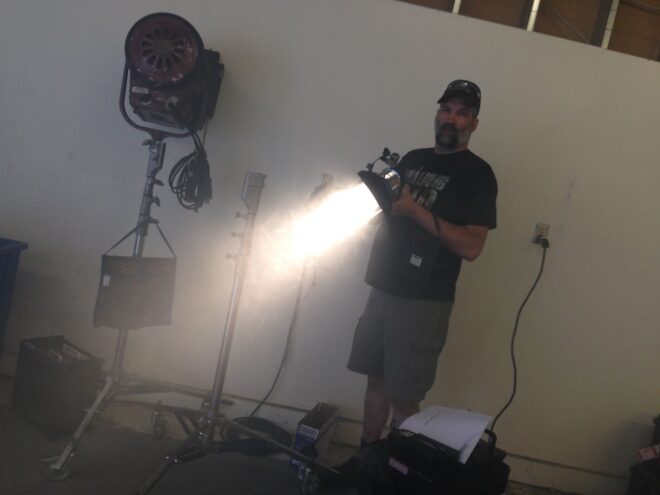 Most of the rest of the week is spent visiting locations with Anthony, Mike and Jason, while the latter two finesse the list and get quotes. On Wednesday evening I convene the camera department to debrief from the Shirley shoot and discuss what can be done to improve the crew structure, equipment package and workflow.

By the weekend it stills feel like there is much to figure out, and there is only one week left before principal photography begins. Still, I won’t be sorry to say goodbye to office work and get back on set.

It’s the last week of preproduction and we should be spending it doing tech scouts and production meetings. But unfortunately many HoDs have been hired late, and there are lots of locations left to find, so it’s a frustrating week for me, waiting for stuff to happen. I try to nail down the grip and electrical items which are only required on specific dates, but it looks like some of that will have to be done as we go along.

I spend more time location scouting with Anthony, during which I realise just how time-consuming it is to drive around, spot possible places, make friends with the owners and just get to the stage where any of the crew can check it out.

We visit a possible beach location, a nice little spot on the same island we did the Shirley Shoot on. Chris, still unable to enter the US, participates by video call. He wants me to roll up my trousers and test the water, because the principal cast will have to spend hours in it. It’s nice enough for a paddle, but I don’t think I’d want to spend a day up to my waist in it. (Actually, that’s exactly what I and several other cast and crew end up doing.)

As the week goes on I spend less and less time at the office, because there simply isn’t much left I can do. I occupy my evenings swimming in the pool and binge-watching season one of Outlander, which Starz have made free for a couple of weeks here in the US. The cinematography in the first couple of episodes is utterly stunning, in fact it’s the most beautiful cinematography I’ve ever seen. It’s very inspirational, and I have a couple of good ideas for lighting A Little Mermaid as I watch it. (Recently I had the exciting chance to ask David Higgs BSC about lighting the Outlander pilot, for an article in the January issue of British Cinematographer.) 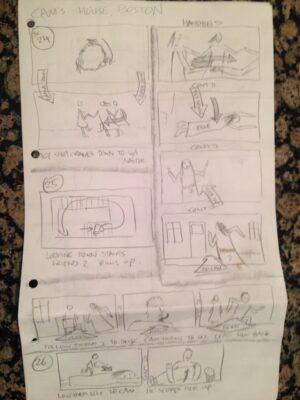 Chris finally arrives on Saturday, two days before the shoot. In the evening there’s a “pre-game” party by the pool. It finally feels like we’re making a movie. The equipment has all arrived, and there are trucks and trailers parked outside the production office.

On Sunday we do the closest we’re going to get to a tech scout. It’s great to be able to walk around a location with the directors at last. (Writer Blake has joined Chris as a co-director.) I try to use Helios, a sun tracker app, to work out when the sun will hit the back of the house, but in the end I trust my own estimation better. I whip out my light meter to check the contrast ratio between sunlight and shade; it’s 8:1 (3 stops), well within the Alexa’s dynamic range, but setting up an ultrabounce to fill in the shadows, as the key grip suggests, will make the image much more pleasing to the eye.

I figure out the broad strokes of the lighting for the interiors and let the G&E (grip and electric) team know the plan. With Larry, the 1st AD, I discuss how we’re going to maximise our two cameras in order to make our day.

I can’t believe we’re about to start principal at last. Five weeks is by far the longest prep time I’ve ever had for a movie. It’s feels like I’ve been here forever! But I’m only halfway through my time in Savannah… 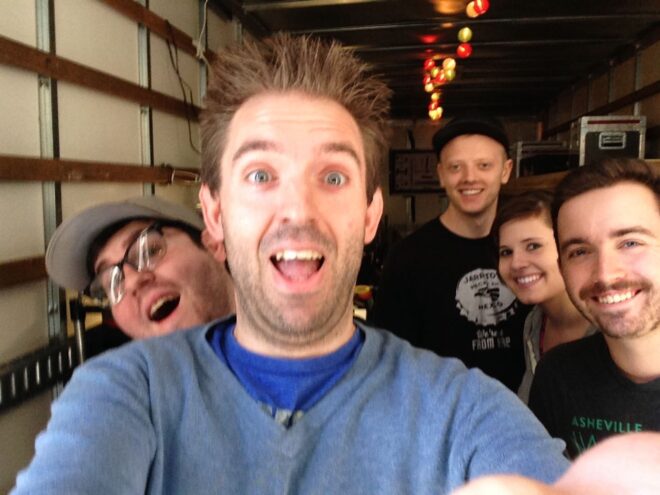 Here are links to my diary entries from the shoot:

The Little Mermaid is currently available on Netflix around the world.