Stage-bound music promos can be an interesting challenge for a cinematographer. Often there is no set that has any basis in reality, no windows, no starting point for lighting. This should be very freeing but is actually pretty scary. Where to start?

This is X, Y & Z Rays by Revenge of Calculon, my latest music video for director Tom Walsh of Polymath Pictures…

Nick Pylypiuk did an awesome job of building and programming the LED panels, and Amy Nicholson did a great job of dressing the gadgets and cables. How did I go about lighting it?

Well, cinematography isn’t just about mimicking natural light. It’s about depth and contrast, to name just two things. And depth was where I started. If I didn’t want the LEDs to float in a black background, then it was necessary to light the cyclorama to reveal it as a separate layer behind the LED panels. But leaving the cyc dark would give the image more contrast. I wanted to have my cake and eat it. So the lamps I lit the cyc with had to be dimmable so that they could be off at some points during the track and on at others.

I placed 800W tungsten lamps on the floor behind the central and outermost LED panels, uplighting the cyc. Poor Emma, the art assistant and the smallest member of the crew, was assigned to hide behind one of the panels, pulsing the 800s on a dimmer board in time with the music.

Next I needed to light the musicians. We didn’t have access to the studio grid, the LED panels were providing plenty of light from behind, and any light from the front would have polluted the panels, so my only option was to light from the sides. I placed a Dedolite off to each side, gelled with different varieties of blue/green gel to make this layer of the image stand out from the warm, ungelled tungsten of the 800s.

This was all very well, but it left a lot of the art department’s nice foreground dressing in complete darkness. So I set up a second Dedolite on each side, crosslighting the amps and other gubbins. I gelled one of these yellow and the other pinky-purple. Normally I prefer to use a narrower palette of colours, but since the patterns programmed into the LED panels used all the colours of the rainbow, I felt I had license to do the same.

After a couple of run-throughs, I decided on an alternating, pulsing pattern for the four Dedolites at half the speed of the 800s. My initial instinct had been towards something more sophisticated, but there was plenty going on on the LED panels without needing to make the foreground too manic.

Amy was still looking to add to the set dressing, so I suggested putting our battered old Kinoflo into shot for a bit of extra interest. This left only a Kinoflo Divalite and a 1×1′ LED panel in my arsenal. “What the hell,” I thought, and hid them behind a couple of the amps to pick out some more of the set dressing.

Despite all this, I still think the strongest bits of the video are those where all my lights are off, leaving just the patterns on the large LED panels. With a bit of dispersed smoke in the studio, the LEDs give off a lovely glow, and the dynamic wrapping backlight they shed on the performers is really beautiful.

And we quickly found that they looked great out of focus, and went with that for a few set-ups. In fact, much of the single day of shooting was spent experimenting and going with the flow. Tom trusted me to get interesting coverage while he helped operate the LED panels, and I found the electronic music guiding me into Wes Anderson-style camera moves: lateral tracks, and bold, simple pans and tilts.

Find out more about Polymath Pictures at www.polymathematics.co.uk. 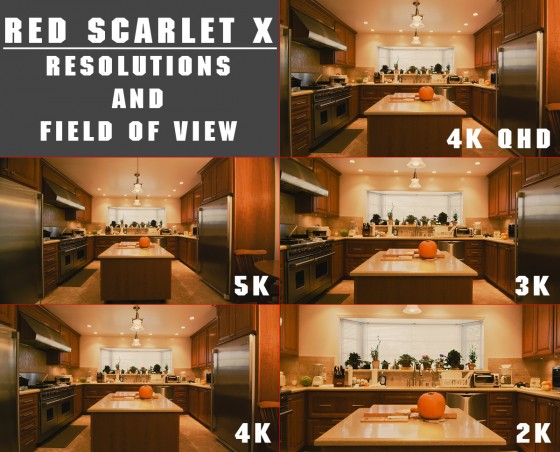