Yesterday was a day off. I went to London to attend the grading of Ren. Sitting on the sofa in the grading suite I struggled to keep my eyes open.
Back on it this morning. The days are now longer, as all of the crew are now accommodated locally so there’s no commuting time. We start in the infirmary, which is bitterly cold. As the body heat of the cast and crew warm up the room, the lenses start to fog up. My ACs borrow some hand-warmers from wardrobe and put them in the lens case.
The art department have made a lovely job of this set. The beds are hung with muslin nets which are beautiful to light and shoot through. I come up with a crazy steadicam shot for one of the scenes, gliding between and around the beds, glimpsing the characters as silhouettes through the muslin and finally resting on a deep 3-shot. Most directors wouldn’t go for it, but Paul loves the idea, so we go ahead and Rupert executes it wonderfully.
We move into the great hall at just the time of day when my brain is starting to power down. There’s a complex scene to shoot and we don’t get many set-ups in before we have to call it a night. We shoot two takes of a 3-shot and everyone wants to move on and squeeze in one last set-up. But the two takes we’ve just done have ugly shadows. There is an inclination to ignore them given the time pressure, but I know Paul would regret it in post. I push for another take of the 3-shot and adjust the actors’ positions to lose the shadows. Rupert figures out a new ending to the shot which works much better, and that third take turns out to be well worth it. 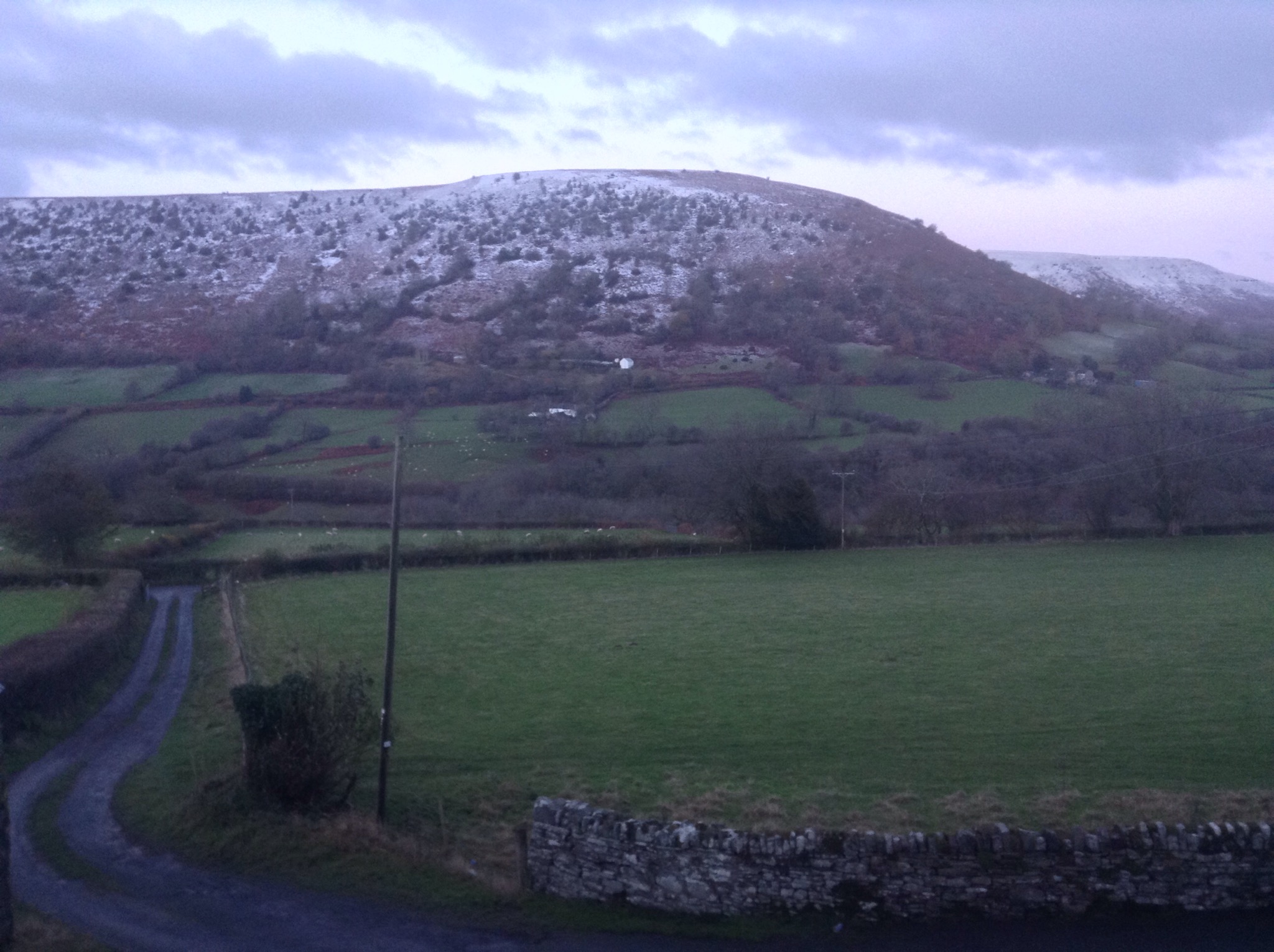