I’ve been thinking lately that I should learn more about what goes on inside a lens, so I looked around online and found this great series of YouTube videos. Warning: there’s a fair amount of maths! 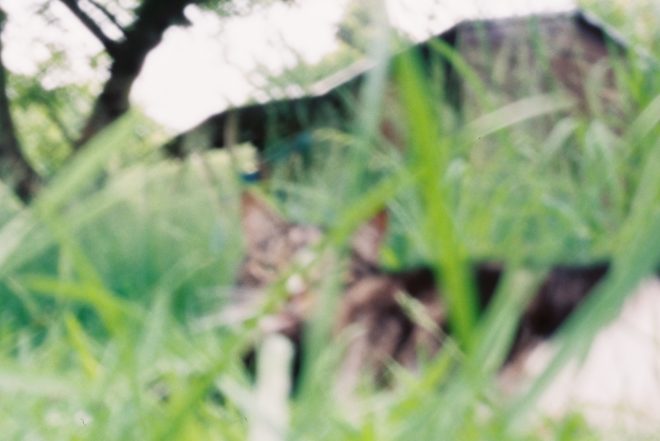 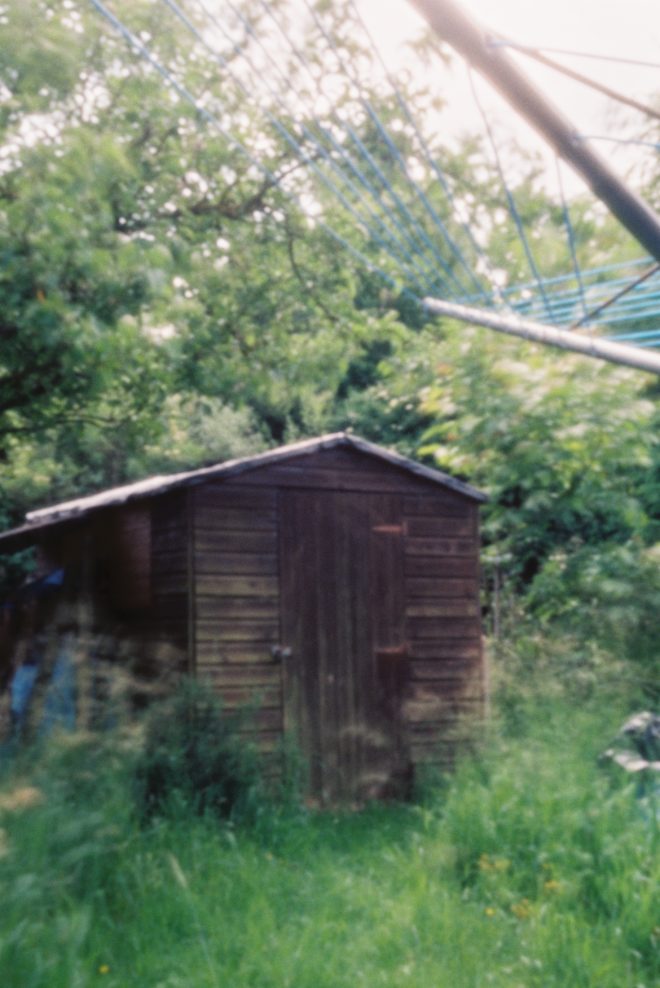 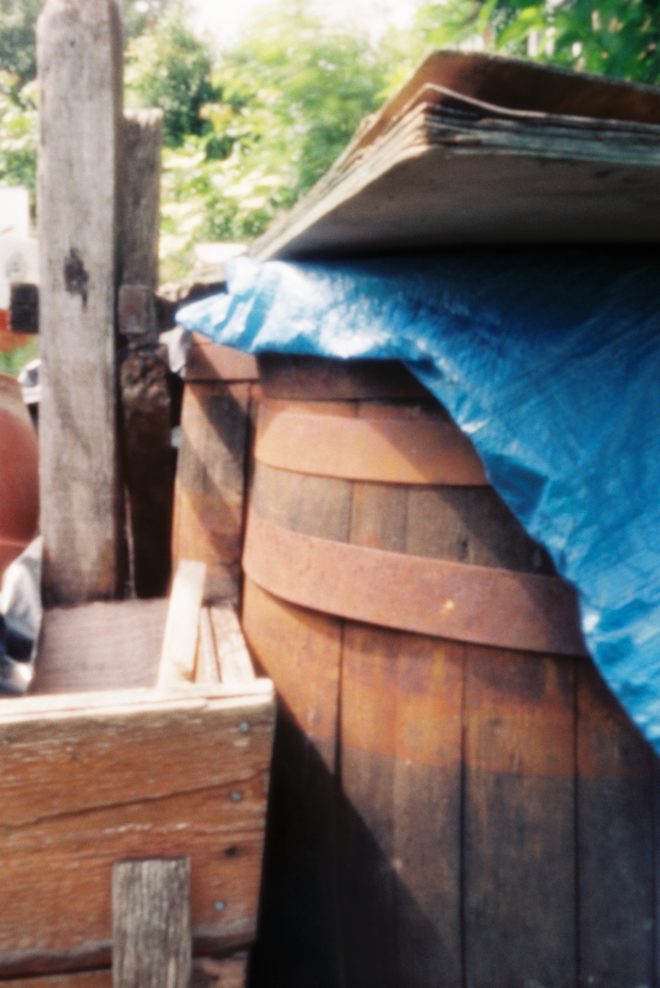 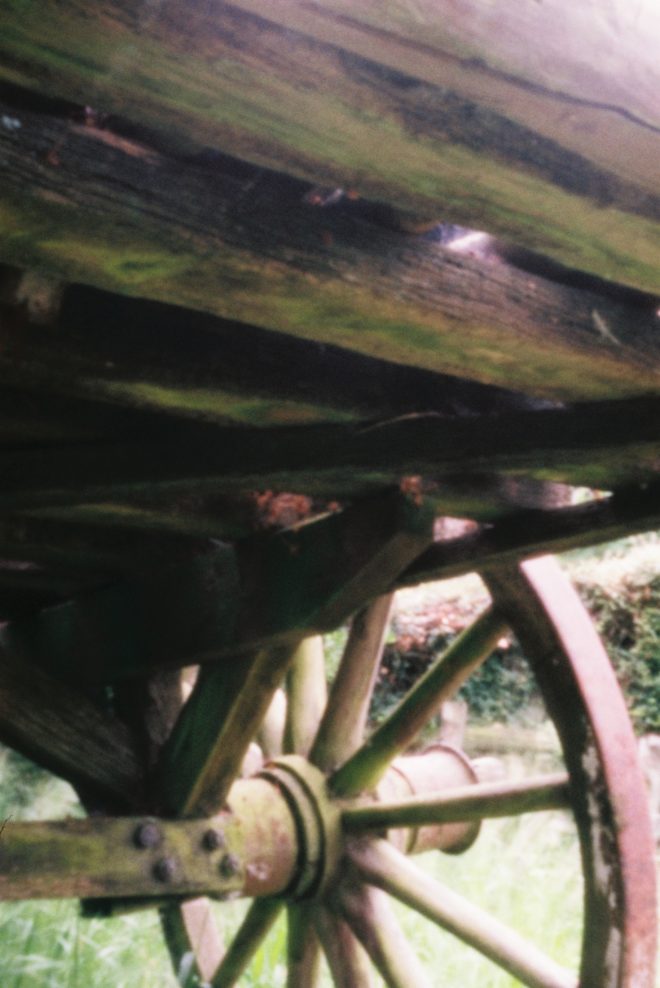 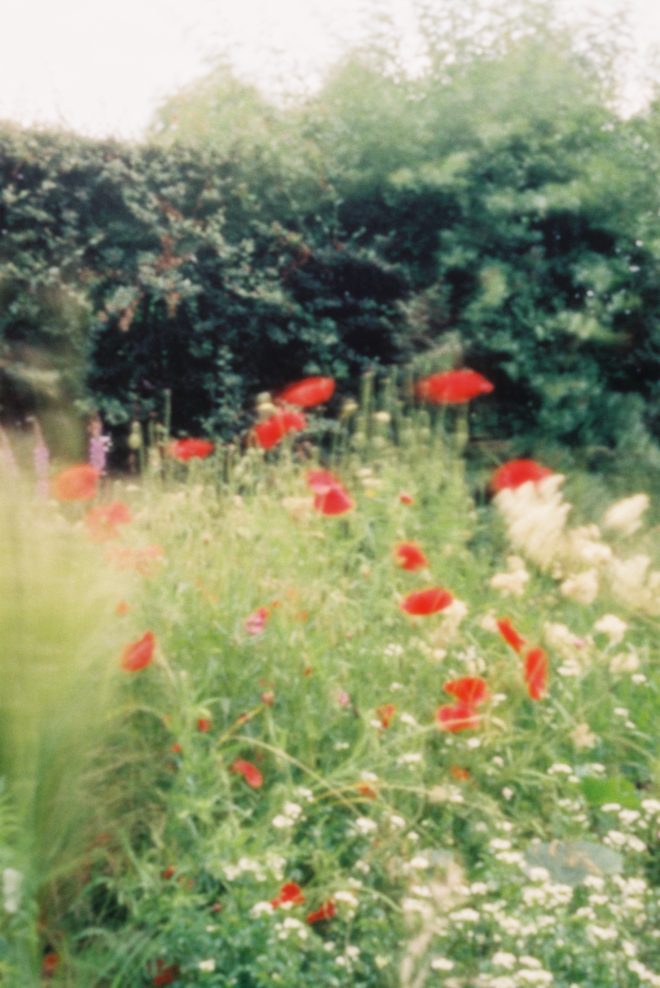 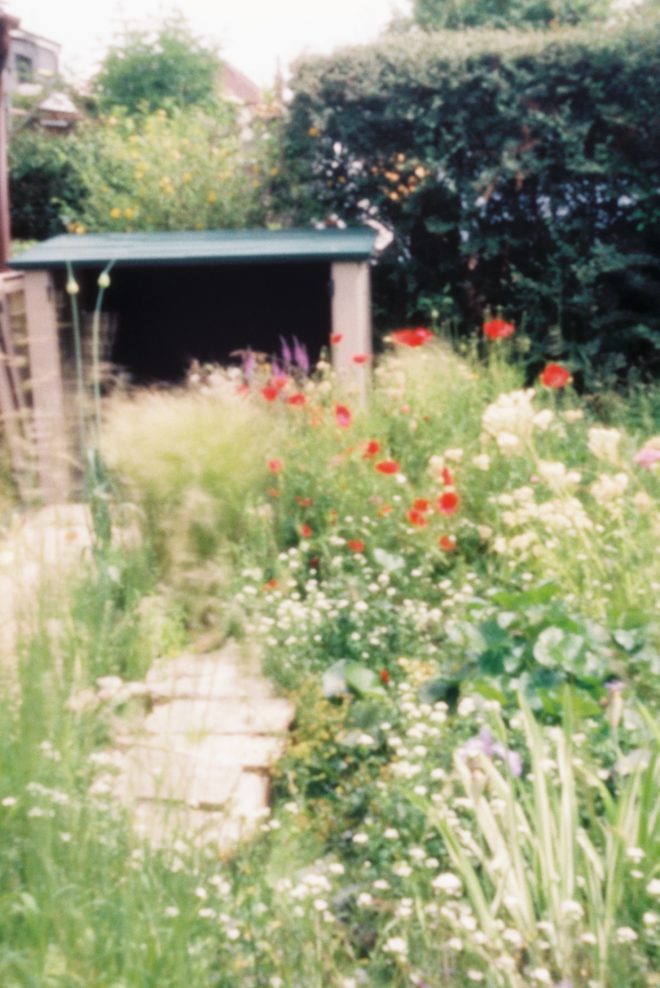 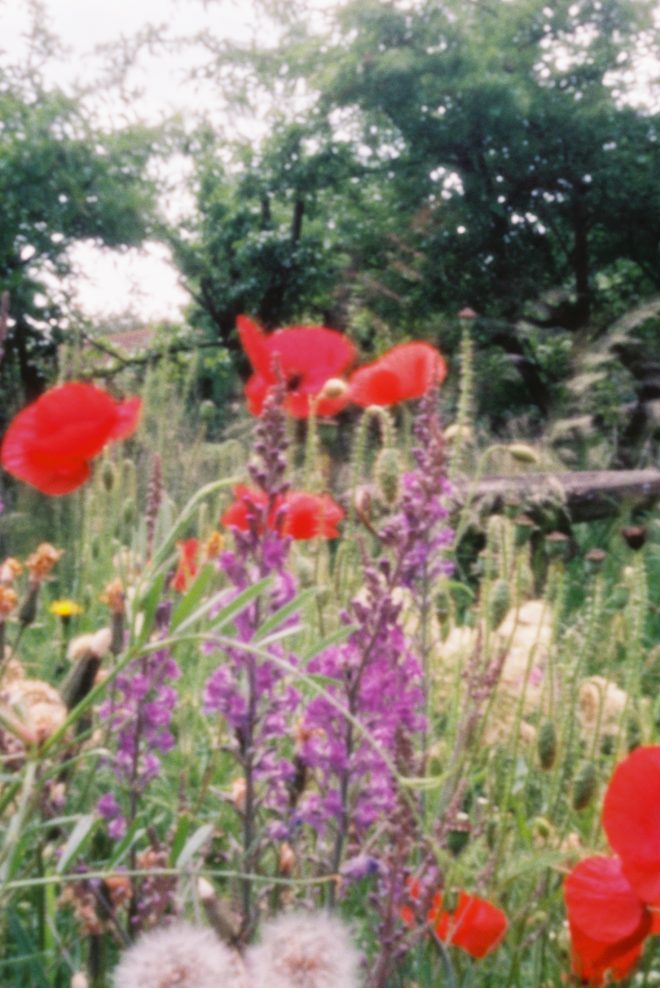 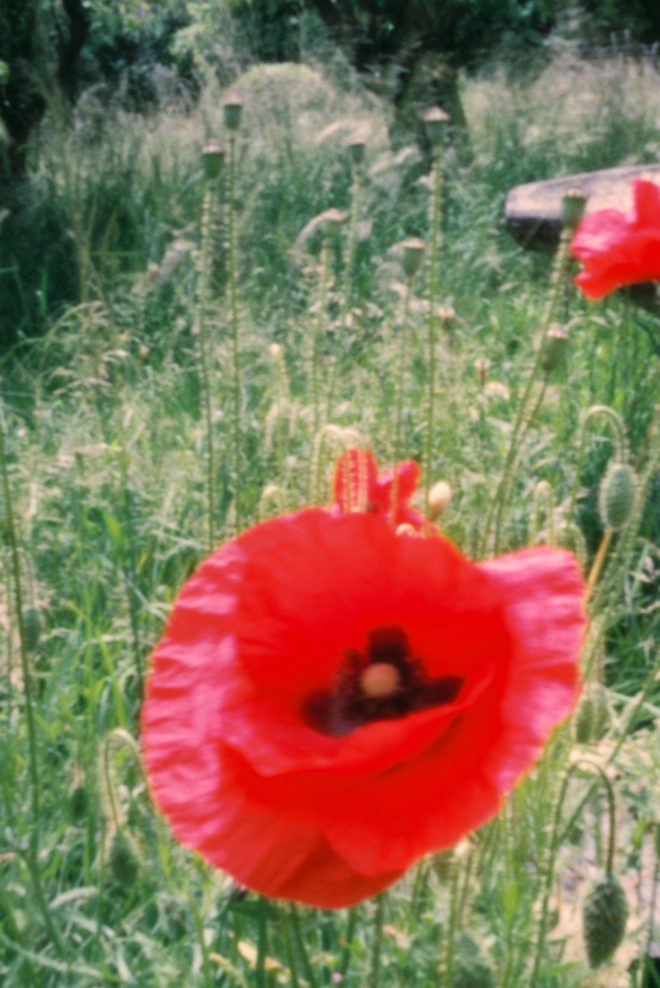 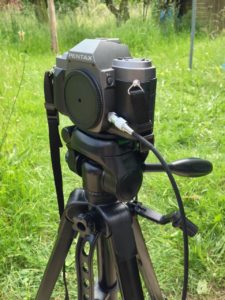